WHAT WE DO… ACCELERATE THE GROWTH PROCESSES OF PEOPLE & COMPANIES

About us: Our platform – open, bioinspired and with a collective math algorithm- takes care of three crucial concepts online: Social Networks, Big Data and Artificial Intelligence (AI). We empower startups with the AI they need to engage in new business models.

Artificial Collective Intelligence is here to stay. The sooner you harvest its potential, the faster you create a competitive edge for your business. Improvement is the keyword you are looking for an ACI software ‘robots’ never sleeps, makes zero mistakes and is considerably faster. 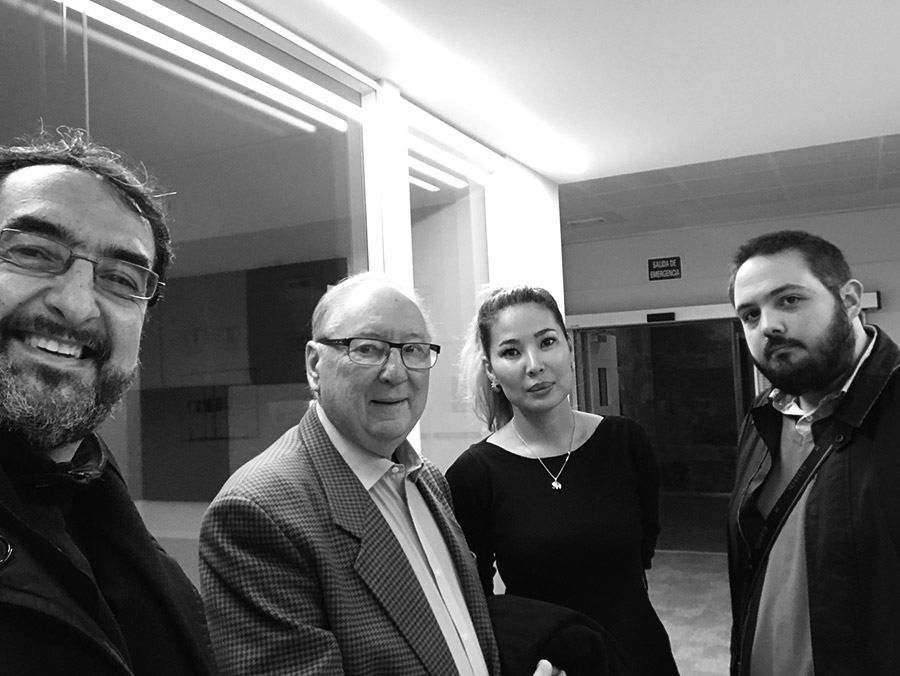 Our Story in a nutshell

We had a vision of how Artificial Collective Intelligence could change the world and economy. We thoughts that robots are not part of the problem, even more, robots and AI will work for us, let us time to creative things. 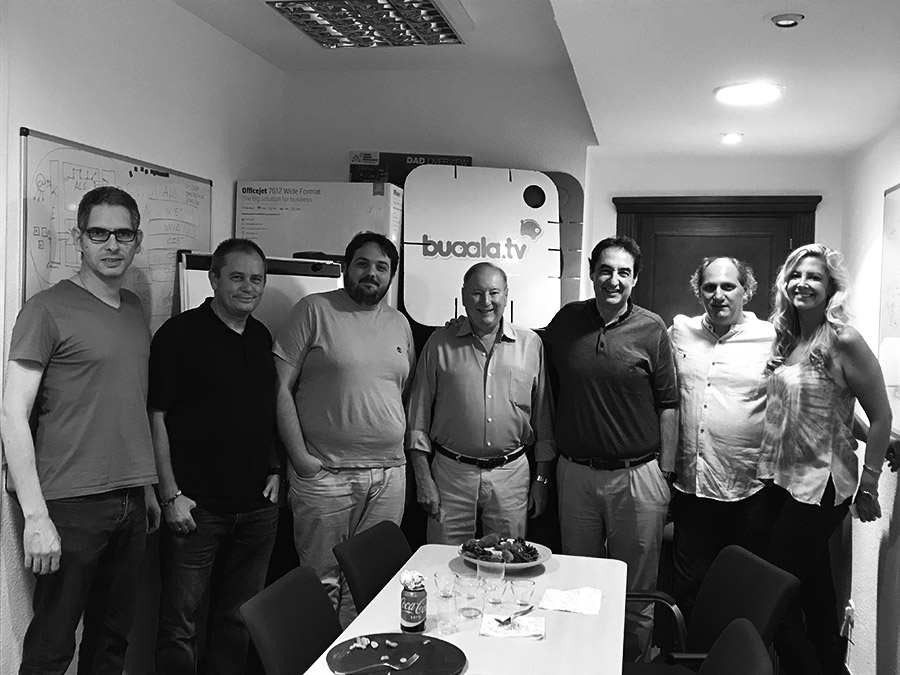 Knowdle was founded in 2014 by Felipe García and Pedro García. After four intense years of R&D on Knowdle Consortium Group, on Buaala TV project where we achieve to be finalists on BBVA Open Talent at Buenos Aires, over more than 900 startups we were one of 12 finalists. 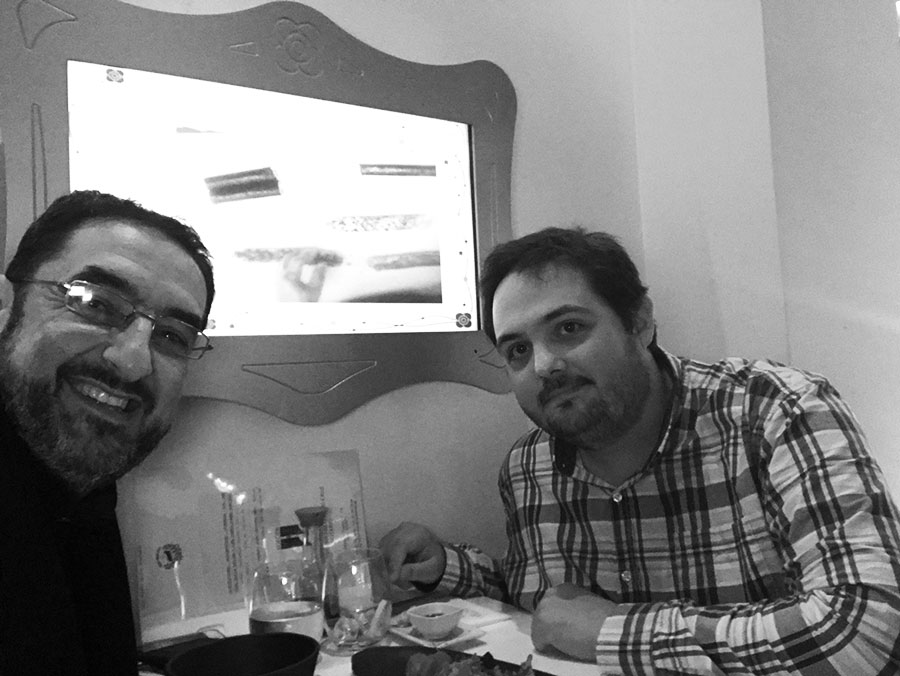 Over many lunch time days, both Pedro and Felipe realized they were investing excessive amounts of potentially productive time in many stupid and non sense take (often unproductive and irrelevant tasks). Together, they realized that if they cannot stop the information flood, they should be able to apply a personalized AI that would allow only relevant and important tasks through. Both considering that a Collective approach to several sources of information and a collective interpretation of knowledge will have better successful rates. 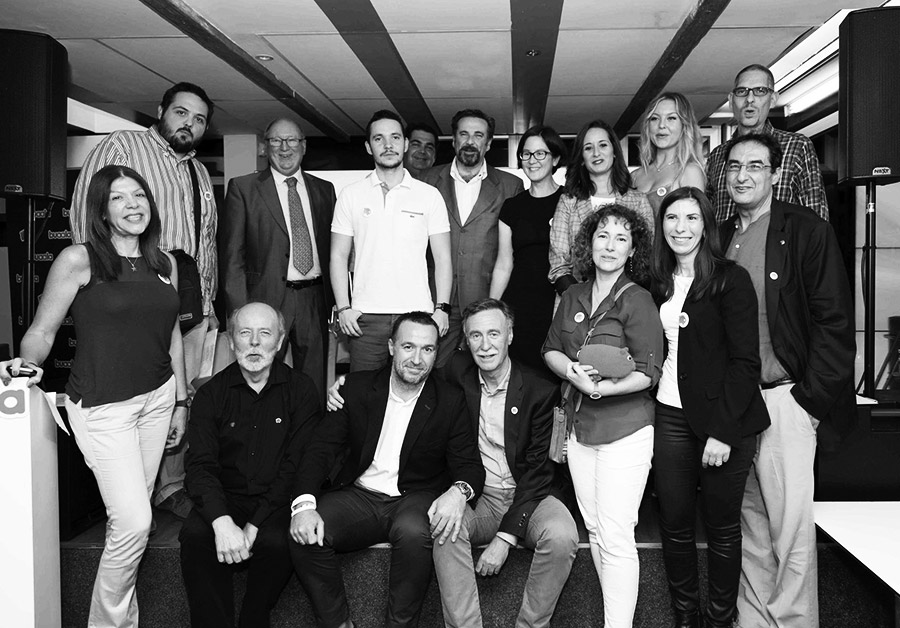 From this realization, the idea for Knowdle was born! Building from their experience, Pedro and Felipe further developed their idea. After bringing models into the algorithms and this into AI, they built a team of passionate programmers to build Knowdle – a sophisticated and holistic collective wisdom system meant to free people from tiring and useless operations granting them more productive time while improving their work/life balance. The claim was, what you love find you. And let your digital life works for you.

TRANSFORMING
HOW WE SEE THE WORLD

The Wisdom of Crowds: Why the Many Are Smarter Than the Few and How Collective Wisdom Shapes Business, Economies, Societies and Nations, published in 2004, is a book written by James Surowiecki about the aggregation of information in groups, resulting in decisions that, he argues, are often better than could have been made by any single member of the group. The book presents numerous case studies and anecdotes to illustrate its argument, and touches on several fields, primarily economics and psychology.

In philosophy, economics, and political science, the common good (also commonwealth, common weal or general welfare) refers to either what is shared and beneficial for all or most members of a given community, or alternatively, what is achieved by citizenship, collective action, and active participation in the realm of politics and public service. The concept of the common good differs significantly among philosophical doctrines. Early conceptions of the common good were set out by Ancient Greek philosophers, including Aristotle and Plato. One understanding of the common good rooted in Aristotle’s philosophy remains in common usage today, referring to what one contemporary scholar calls the “good proper to, and attainable only by, the community, yet individually shared by its members.

KNOWDLE evolve this concept from the first bioinspired collective intelligence algorithm, adding goals to their smart decisions and the optimum functions of common good. 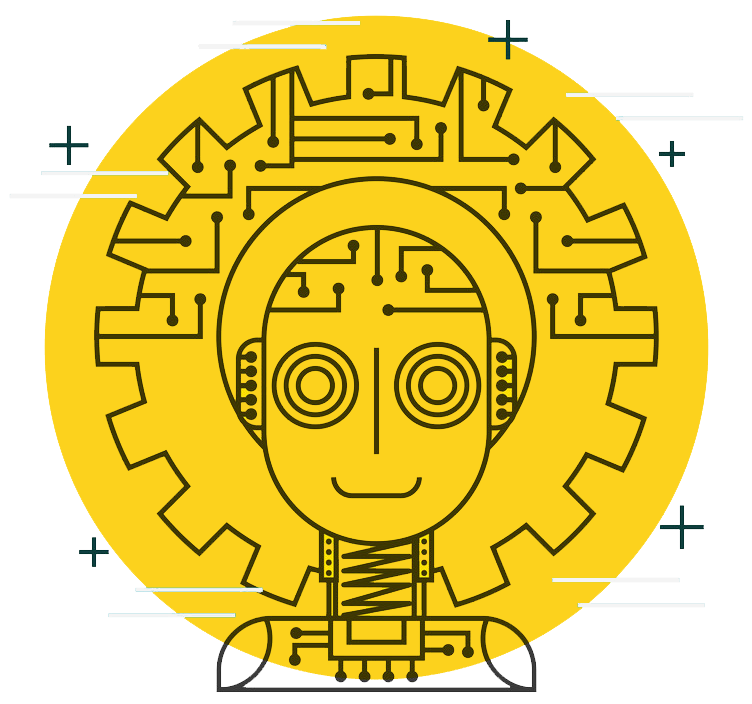 The concept of common good developed through the work of political theorists, moral philosophers, and public economists, including Thomas Aquinas, Niccolò Machiavelli, John Locke, Jean-Jacques Rousseau, James Madison, Adam Smith, Karl Marx, John Stuart Mill, John Rawls, and many other thinkers. In contemporary economic theory, a common good is any good which is rivalrous yet non-excludable, while the common good, by contrast, arises in the subfield of welfare economics and refers to the outcome of a social welfare function.

Such a social welfare function, in turn, would be rooted in a moral theory of the good (such as utilitarianism). Social choice theory aims to understand processes by which the common good may or may not be realized in societies through the study of collective decision rules. And public choice theory applies microeconomic methodology to the study of political science in order to explain how private interests affect political activities and outcomes.

The problems that your business encounters don’t change very often. The way you can solve those problems just has, with Knowdle. Artificial intelligence creates systems able to learn and to evolve analysing large amount of data. Are you aware of opportunities for our society and for the business? Are you ready for a hybrid world where man and machines are going to live together?

«Knowdle is an artificial intelligence company that solve real-world problems for businesses. Questions?.»

Innovative technologies are costly to develop, require time and are expensive. Enterprises and Startups often, don’t have the time or the resources to develop them. We provide them with our AI platform to improve their business and add value to their offering. We bootstrap them to grow faster. State of the art technology fast and efficiently.

Through the application of #AI based on collective intelligence we help to create new business models. Our purpose is to help to accelerate startups from an early stage to revenue and profits. “What you know that I don’t know, what I know that you don’t”

Companies and Startups with new ideas and synergy where our technology and algorithms can unleash a significant differential value. Integrating Artificial Wisdom could increase by 38% your profitability in 2035 “How AI Boosts Industry Profits and Innovation” (Accenture, 2017)

Knowdle isn’t designed to compete with your business, it’s designed to augment it. We work with businesses to understand their unique business needs and how Knowdle can help meet them, so you can focus on bringing down your costs, or building a secure environment for your customers.

We believe the world is changing faster than ever.

Knowdle is a group of disruptive and innovative companies that seeks to stimulate its partners’ business through the application of bioinspiored open knowledge and artificial collective intelligence.

Not sure where to get started with AI? Have questions about how to integrate new features? knowdle offers both professional and customer service level packages for our Enterprise customers. Whether you need help creating a custom model, or just need help creating a strategy around AI, Knowdle is here to help.

ENDLESS POSSIBILITIES AT YOUR FINGERTIPS

But the possibilities don’t end there! By 2020, AI will be used by at least 60% of organizations for digital commerce. Contact us to learn how we can help you realize the potential of how Artificial Collective Intelligence can impact your business. We’ve built our products to make your integration with ACI easy, scalable, and with little minimal outside resources required.

KNOWDLE was founded as an open “ecosystem” whose members come from three different areas of society: businesses, academic institutions and respected professionals. The relationship between them is based on the circulation of knowledge, intelligence and wisdom and its application to solve the problems its members come up against in their professional activities.

Achieving goal involves improving the efficiency of the innovation processes. Traditionally, the methods used to develop and introduce new products and services have been lengthy, complex and costly. The value of the “ekosystem” in this case lies in favouring contacts and providing the necessary infrastructure for accelerating the innovation processes, leading to their implementation in the most beneficial way for society.

Knowdle’s team of experts are here to help you every step of the way as you integrate AI into your technology stack.

These services are offered with varying degrees of Knowdle participation. Knowdle’s Field Engineers will be able to provide a wide array of support services, ranging from advice to periodic checkpoints to end-to-end implementation.

Our essence is to help companies obtain better results. Our solutions adapt to the time and the real needs of each client. Write to us to learn more about our approach and what we do.